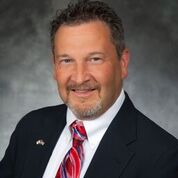 Dr. Hollenbach provides general optometric services at the East York office which include pediatric optometry and contact lenses. In April 1999, he passed the requirements to prescribe therapeutic medications for eye-related conditions in addition to foreign body removal. In October 2004, Dr. Hollenbach received his fellowship and became board certified through the College of Optometrists in Vision Development. He continues to work alongside Dr. Christa Roser at Vision Therapy Associates in Dallastown. 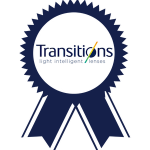 A winner of the 2015 Patients' Choice Awards
for York Optometrist
Verified by
Opencare.com

Thank you York County for voting us Best 17 years in a row! 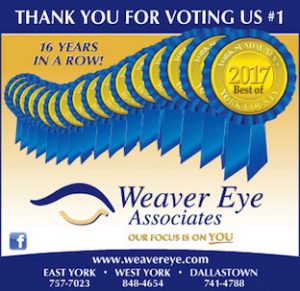 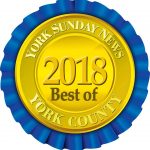 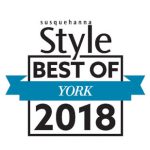 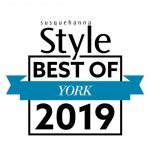